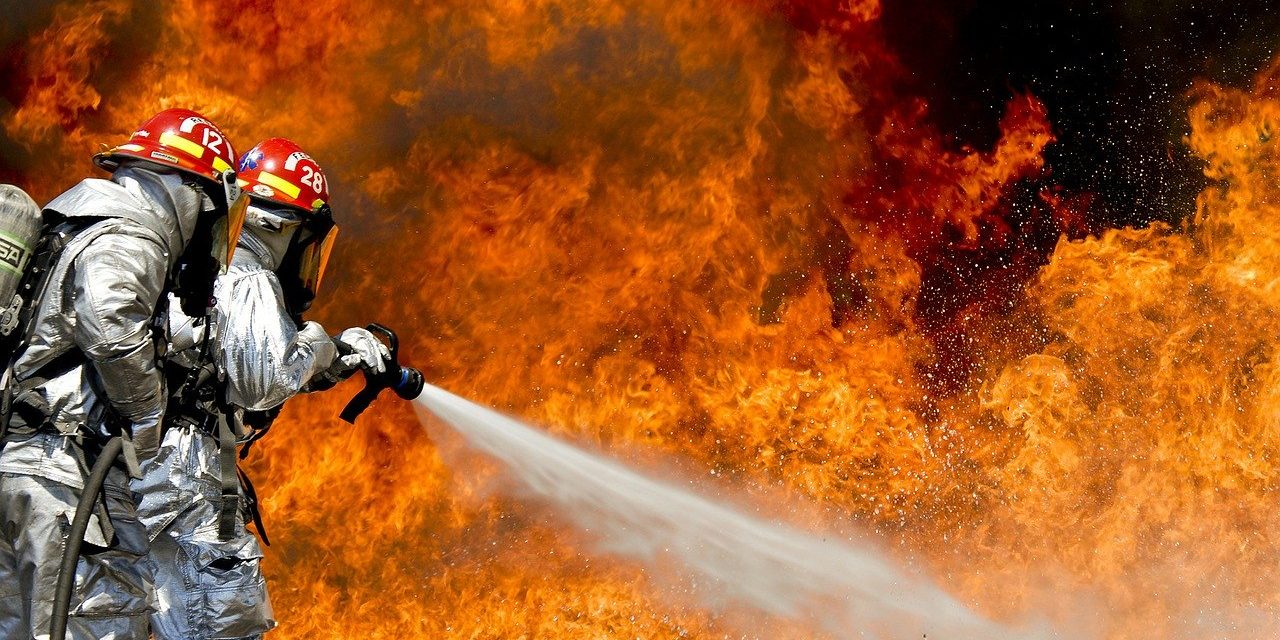 Did you know that this month of March was declared as Fire Prevention Month by virtue of Presidential Proclamation No. 115-A? As we’re fighting Covid-19, let’s not forget about a common and regular enemy – fire.

With all of us having to stay at home because of the current health crisis, chances of experiencing fire incidents may be lowered because you got other family members to double check your forgotten plugs. What a relief! But this does not mean that we should not be cautious. More people at home can also mean more risks.

As we keep in our minds to wash our hands regularly, let’s also remember that fire safety should always be our concern.

How to prevent a fire?

In line with this campaign, Hello Batangas wanted to share these basic ways you can easily remember to prevent a fire accident to happen.

What to do in a fire?

Remember to RACE during a fire:

Make sure to have the contact number of your local area’s fire station saved in your phone in case of emergency. For contact details, check the list below.

NOTE: It’s your responsibility to check and make sure that these numbers are still updated and operational. We’ll exert best efforts to update these numbers. We suggest that you check them now to ensure their accuracy.

Remember, fire prevention is always better than firefighting. Let’s all be safe! 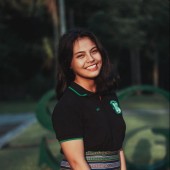 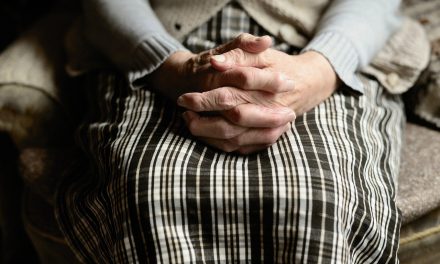 Family Bonding in Time of Quarantine 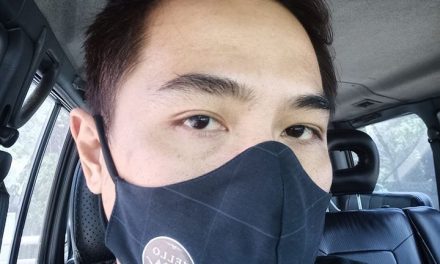 Social Distancing Norm: How to Practice it Outside 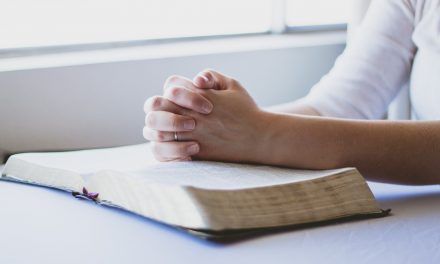 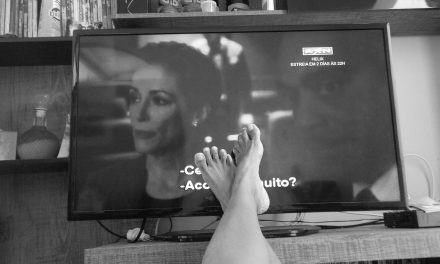 Give Yourself a Break During Quarantine: Watch Filipino Movies 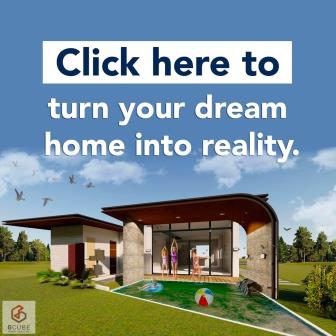